A collection of useful links

Thank you again to all those families that sent us work throughout the day, which the children had been doing. It was lovely to see so many wonderful messages written for Smiley Shark throughout the day and also seeing so many children being so honest about their feelings and the things that scare or have scared them.

Today we will be continuing with our work on under the sea, measuring lengths and thinking about things that make us think a particular way, like the under the sea creatures thought about Smiley Shark.

I would like the children to re watch the story of 'Smiley Shark' and look at the differences between Smiley Shark and the other sea creatures he meets and tries to make friends with.
I would like the children to have a go at listing some of the differences e.g. 'Smiley Shark has sharp teeth', 'The Jellyfish has long wiggly legs' etc.
When doing this don't forget finger spaces and your letter formation.

I would then like the children to watch the attached video 'We are all different'
Then I would like the children to think about a friend, sibling or someone else in their family. I would like them to consider a difference between them-self and the person they have chosen. For example '(...) has long brown hair and I have short blonde hair'. 'Mummy has blue eyes and I have green eyes'. They could either draw a picture of them self and the person they have chosen or write a sentence describing the differences they have noticed.

Next I would like the children to work on pages 22 to 24 of their Maths book 'Measuring problems'. These pages focus on length, weight and capacity.

Once they have done this I would like the children to either use a 30cm ruler (if you have one at home) or a tape measure set at 30cm or alternatively they could use the template attached below. Alternatively if you have a tape measure they may like to make their own 30cm ruler using card or string, with your help to measure and make their ruler.
I would like them to start by having a look at the markings and numbers on the ruler and discuss the numbers they can see on the ruler. They will then need to give you the ruler to look after.

Please keep an eye out for Mrs Benney's challenge during the day too. It was fantastic to see so many children having a go at this yesterday!

We are all different 1 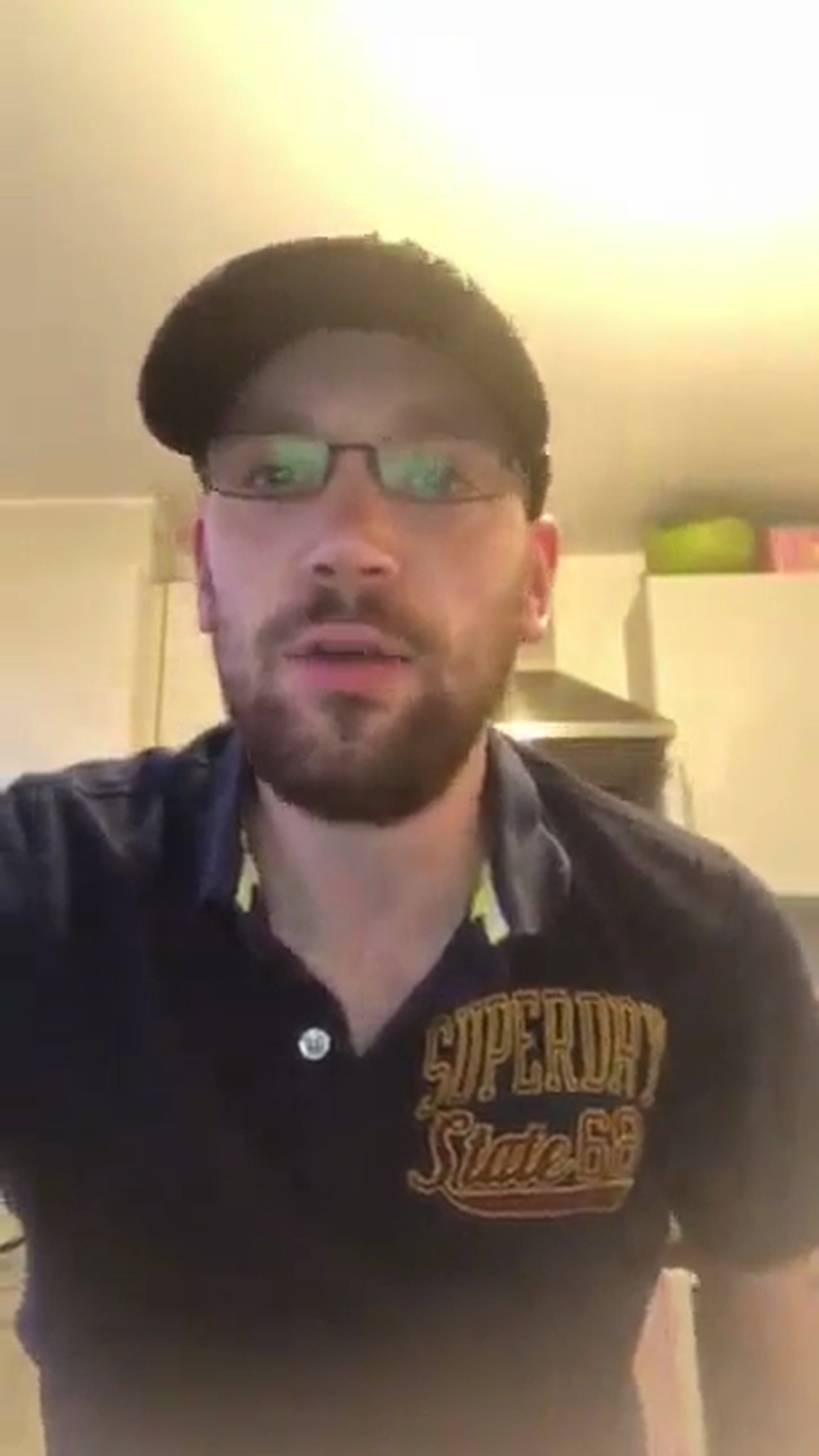 We are all different 2 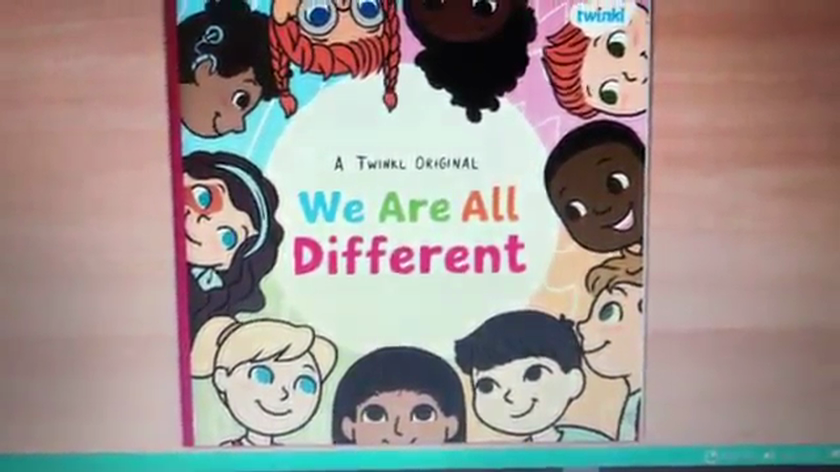